A Musical in a Day! Stagecoach Performing Arts - Woking UK

A Musical in a Day! Stagecoach Performing Arts - Woking UK

Stagecoach Performing Arts presents A Musical in a Day!

Devise a musical from scratch with Matt Baker and Richard Wolfenden Brown. An intensive Stagecoach Performing Arts day for practitioners working in creative arts class settings with young people aged 10 and over. All welcome!

Whether you're a singer, dancer, actor or triple-threat, join us for a fun day of creative composing and devising and write a musical in a day!

Lunch and refreshments are provided for this workshop - please do stay for lunch to network with colleagues. 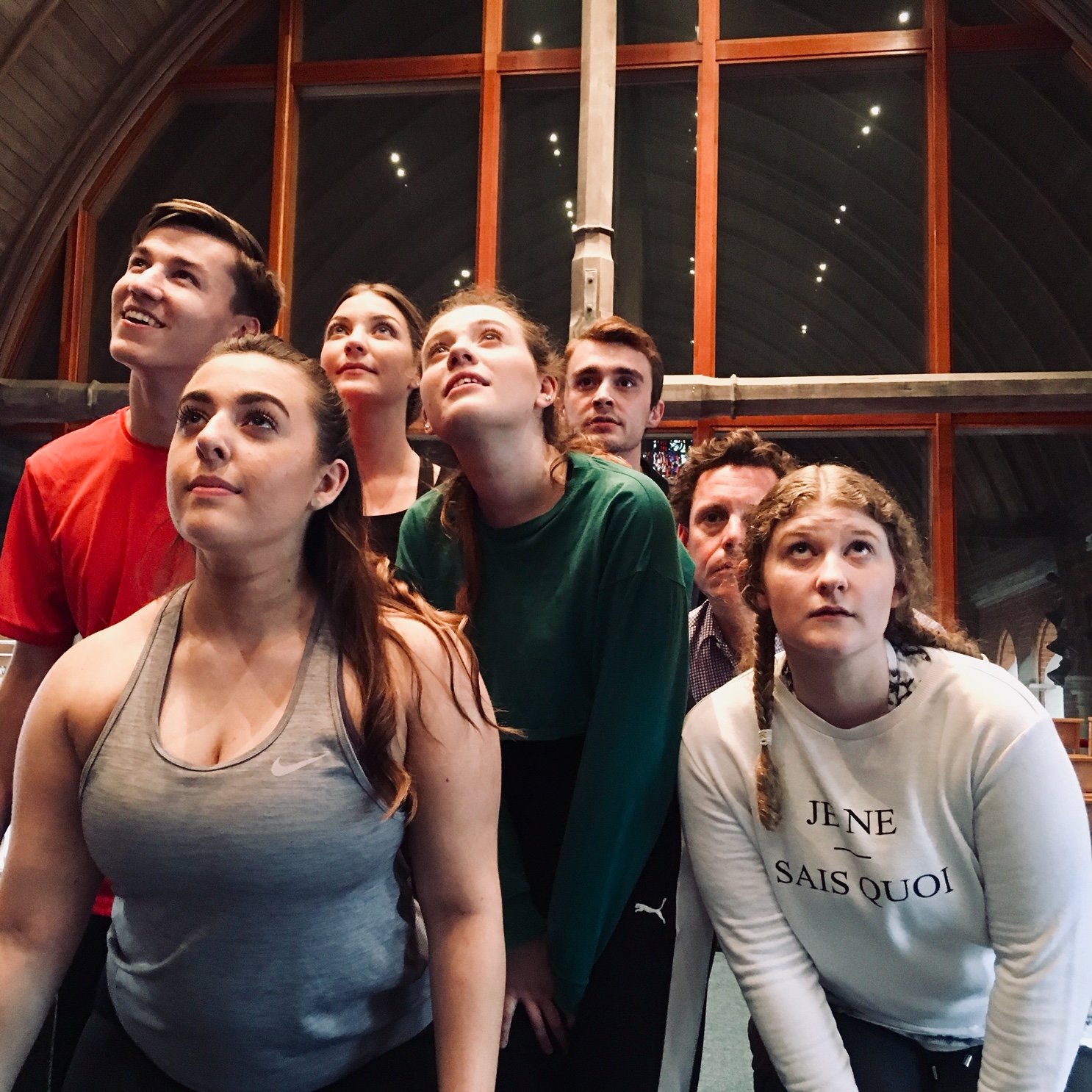 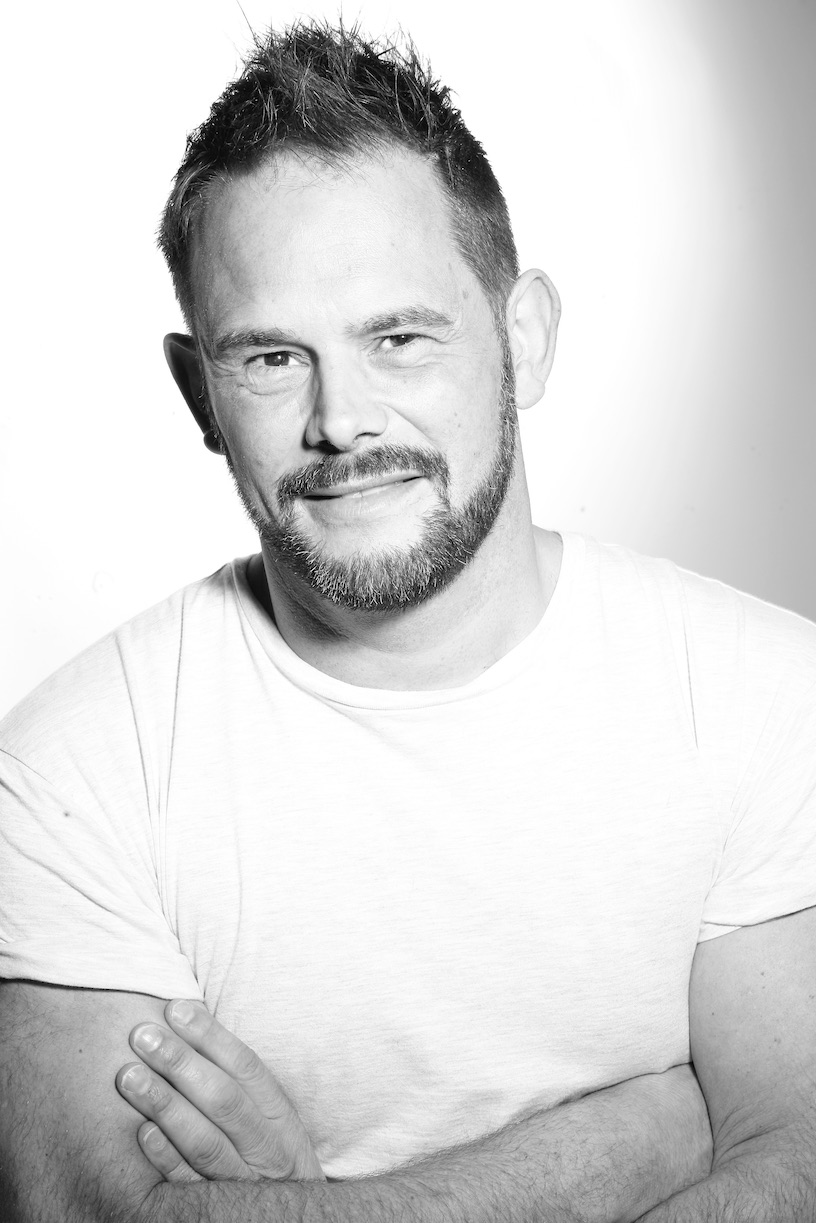 Matt Baker is a composer, musical director and performer. He has composed for theatre productions around the UK, including New Vic Theatre Stoke, Nuffield Theatre Southampton and Dukes Theatres Lancaster. Baker was composer and musical director for the 2003, 2008, 2013 and 2018 cycles of Chester Mystery Plays, and the hugely successful Chester City Passion in 2016 and 2017. Matt is musical director for the vivacious and successful all women’s choir A Handbag of Harmonies, the new LGBT choir for Chester Proud Marys and director of music for the University of Chester Choir. Matt’s work as musical director with young people takes him to all corners of the world including Australia, India, Malaysia and Germany. He is also widely sought to bring people from all backgrounds together in singing, whether it is hundreds of children in a park, or thousands of bank workers in a stadium. He was awarded the Cheshire Community and Voluntary Arts award for Outstanding Contribution to the Arts in 2016 and received an Honorary Masters Degree in Music from the University of Chester in recognition for his dedication to the arts in the city and beyond. 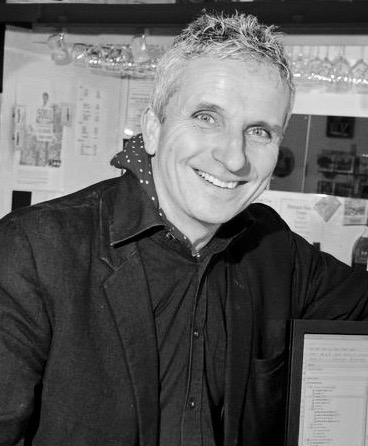 Richard trained at Bretton Hall College, Yorkshire and first participated in theatre with the Manchester Youth Theatre before going on to direct several shows for them.  He is currently Artistic Director of The Plough Arts Centre in Great Torrington Devon and was previously Community Director of Action Transport Theatre in Cheshire. During that time he worked alongside Veronica Bennetts of Stagecoach at Jigsaw Music Theatre.  He has devised and/or directed around 100 performance projects from large scale community plays, to theatre-in-education projects, youth theatre productions and outdoor Shakespeare/Brecht productions. He has worked with the Belgrade Theatre Coventry creating plays for under 5s, and recently completed a large scale community play in Devon entitled ‘Torrington Tales’. In his spare time he runs a Youth Theatre in Bude, North Cornwall specialising in original music-theatre productions. 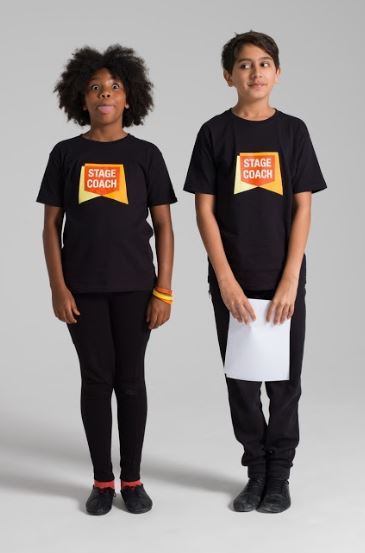 More information about this event

This event is organized by Stagecoach Education.

Visit the website for full details
Telephone 01483 247406
Contact the event organizer
Lost or not received your tickets?

© 2020 LIVE IT Group Ltd, Registered in England, number 08432364 at 3 Enterprise Centre, TN11 8BG
LIVE IT is a technology partner providing ticket fulfilment services and is not an agent for this event or affiliated with its organizers in any way.